The founders of the Parktonian hotel have over 40 years of hotel development and investment experience.

The first hotel they developed was the Kalahari Sands Hotel in Windhoek, Namibia, which opened in 1974, and is now owned by Sun International.

Their second hotel development was Umhlanga Sands Hotel, Umhlanga Rocks, which opened in 1976. The hotel was bought by Sol Kerzner and Brian Stocks in 1981, as the first hotel within their then newly created Southern Sun Timeshare venture.

Their third hotel development was what is now the Parktonian. It was opened in 1984, first being known as Hotel Braamfontein. This hotel was relaunched in 1993 as “The Parktonian all Suite Hotel”. A Protea Hotels franchise has been in place for many years and Protea Hotels was acquired a few years ago by the Marriott Hotels Group. This means that that the Parktonian is now a franchisee of the largest hotel group in the world and trades as the Protea Hotel by Marriott Johannesburg Parktonian All-Suite.

The Parktonian founders originally leased the Parktonian building, but bought the building in 2001. In 2005 they launched the Parktonian Sectional Title scheme, with 300 units, each owning one hotel suite, together with its share of associated facilities. During 2006/2007 the founders sold off some of these suites to external investors, while retaining the bulk of the units.

The hotel management team is currently headed up by Klaus Kubirske and Graham Shipway.
Klaus Kubirske studied Hotel Management both in Johannesburg and Switzerland. He has been in the Hotel Industry for 40 years, first gaining experience in operations for about 15 years, followed by 25 years in accounts and finance. Klaus was recently promoted to Group Financial Manager, heading up the accounting and finances of the hotel, The Braamvest Trust (initiator of the Parktonian Sectional Title scheme) and several related entities. Klaus recently achieved the milestone of 20 years of service at the Parktonian.

Graham Shaipway has been in the hotel industry for 40 years. He was an in-service trainee for Southern Suns and also attended Wits Hotel school. He gained experience all over South Africa and Africa. Latterly, Graham spent 12 years with the Guvon hotel group, much of it as General Manager. His last hotel there was Askari Lodge and Spa in Magaliesberg. Graham joined the Parktonian as General Manager in April 2019. 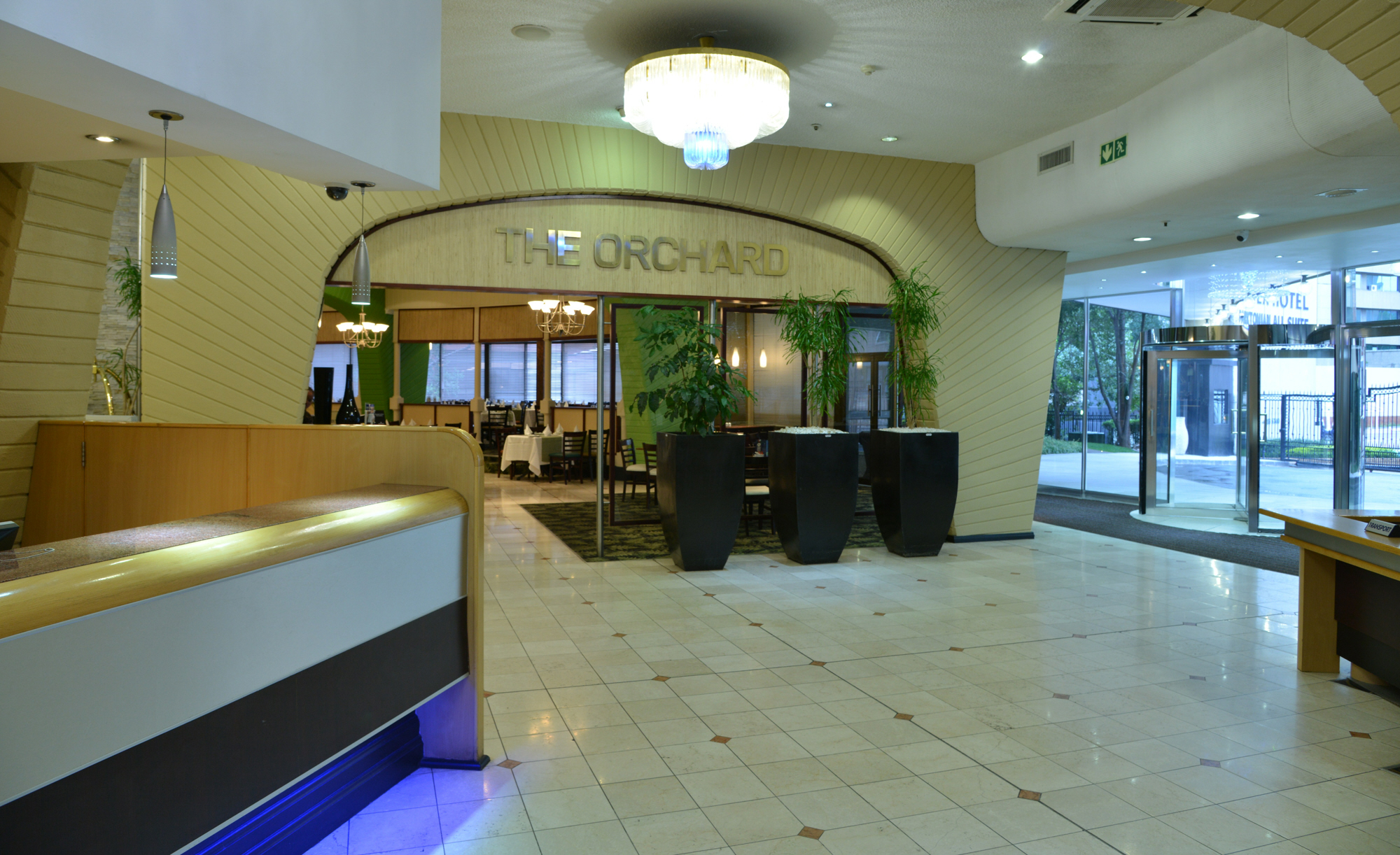 Our Protea Hotel by Marriott Johannesburg Parktonian All-Suite is a Level 3 BBBEE Contributor.

We are dedicated to ensuring the longevity of our business through responsibly managing our impact on the environment, our employees and the communities in which we operate. Going green is very beneficial to consumers and society as a whole.

Businesses, especially in the hospitality industry, need to be aware their carbon footprint. So we are well aware that, with the size of our hotel establishment, we generate a large amount of product consumption both directly and indirectly. A hotel our size could easily consume 60 000 litres of water a day for general operations. Our electricity consumption is also large as we operate 24/7. Additional items we generate are volumes of recyclable and non-recyclable items.

With this in mind, our hotel’s Health & Safety Committee is responsible for monitoring the implementation of our Environmental Plan and ensuring that our Going Green Strategies are followed, including reducing consumption of water, energy and waste.

Protea Hotel by Marriott Johannesburg Parktonian All-Suite is dedicated to the continuous upliftment of, and social responsibility towards, the less fortunate. We actively encourage a culture of philanthropy and community involvement amongst our employees. CSI initiatives are conducted as a TEAM effort. Our Corporate Social Investment Programme is directed at our community.

To this end we involve ourselves, through our team, in CSI related activities in several ways: